Why we built Port ?️

Back in 2017, we started working with a lot of blockchain companies through our agency business, Hype Partners. If you are not too familiar with the blockchain space, it’s kind of a parallel universe and in many respects, the early building blocks of a future economy built around Web3. But I’m not here to talk to you about the wonders of blockchain…

What we noticed was that the way companies in the space grow is often very different to traditional businesses or even many software companies. Community is EVERYTHING and in many cases, it even supersedes the technological capabilities themselves (I wrote about this back in 2019).

Many (not all) blockchain projects revolve around a proprietary technology. Their success is largely dependent on them finding developers to build with their tech and fostering an ecosystem of builders, partners, tooling, agencies, influencers and ambassadors around that (we are ignoring the retail crypto investor side of the community in this explanation).

As a nascent technology, blockchain already has a difficult task appealing to the roughly 25 million developers globally. I like to think of these blockchain projects like app-stores. Each offers potential developers a different feature set, processing speed, security primitives and rewards functionality. Alongside their SDKs and tooling, developers have to navigate the various options and in many cases, learn something completely new.

We started to realise there was a huge opportunity to work with these projects on building out their developer marketing capabilities, working side by side with DevRel teams to amplify their efforts (after all I am not a developer myself). And then we discovered something striking. After working in primarily B2C and B2B marketing for the last decade, I got to experience the evolution of SaaS tooling for marketers and sales reps. From CRMs, to marketing automation, lead generation plugins, to social media monitoring, to paid ad campaign managers and influencer procurement platforms. It’s been done, I’ve used them, they are fantastic.

From working with these early clients, we realised that there just hasn’t been the same development of tools for the B2D (Business-to-Developer) or DevRel sphere. Developer communities require an entirely different approach and this has to be baked into the tools. With the current stack, they only make a hard job harder!

Developers are not fond of your bit.ly links, they value their privacy, they may operate under a pseudonym and they are not so easily influenced by your 20% discount coupons. Being part of a developer community is about being part of something and seeing it blossom. Some members are there for their next opportunity (reward), some to create something amongst their peers (recognition) and some to be part of something meaningful for the greater good (fulfilment).

Fast forward to late 2019, we decide enough is enough. We spent the next 8 months exploring the product we think is most needed in the market. We conducted ten’s of user interviews with DevRel leaders and settled on a set of features that make up the foundation of Port, followed by some initial thoughts on where we would like to go next.

The unfortunate proliferation of the coronavirus pandemic in 2020 further confirmed the need for Port. According to the latest Hoopy report, “51% of DevRel leaders find Events/Conferences as the most effective channel for developer acquisition”. With an overnight transformation in what is possible, we want to equip DevRel and developer marketers with an alternate toolbelt.

Port helps you grow, engage, and retain your members. Wherever they are.

As more and more businesses build developer communities around their product we want to work alongside them and give them the same experience B2C and B2B have had for many years. We built this to fix our own problems and we hope it will help many others over the coming years.

If you’ve experienced this or know someone who has, email me personally at jake@port.dev 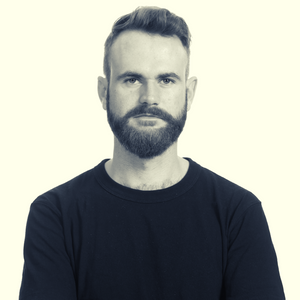 Get the latest insights directly to your inbox!
Featured posts

Fitting In and Squaring Up With Community Analytics 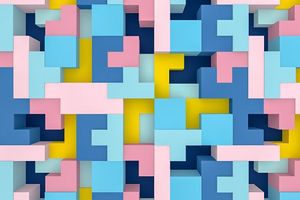 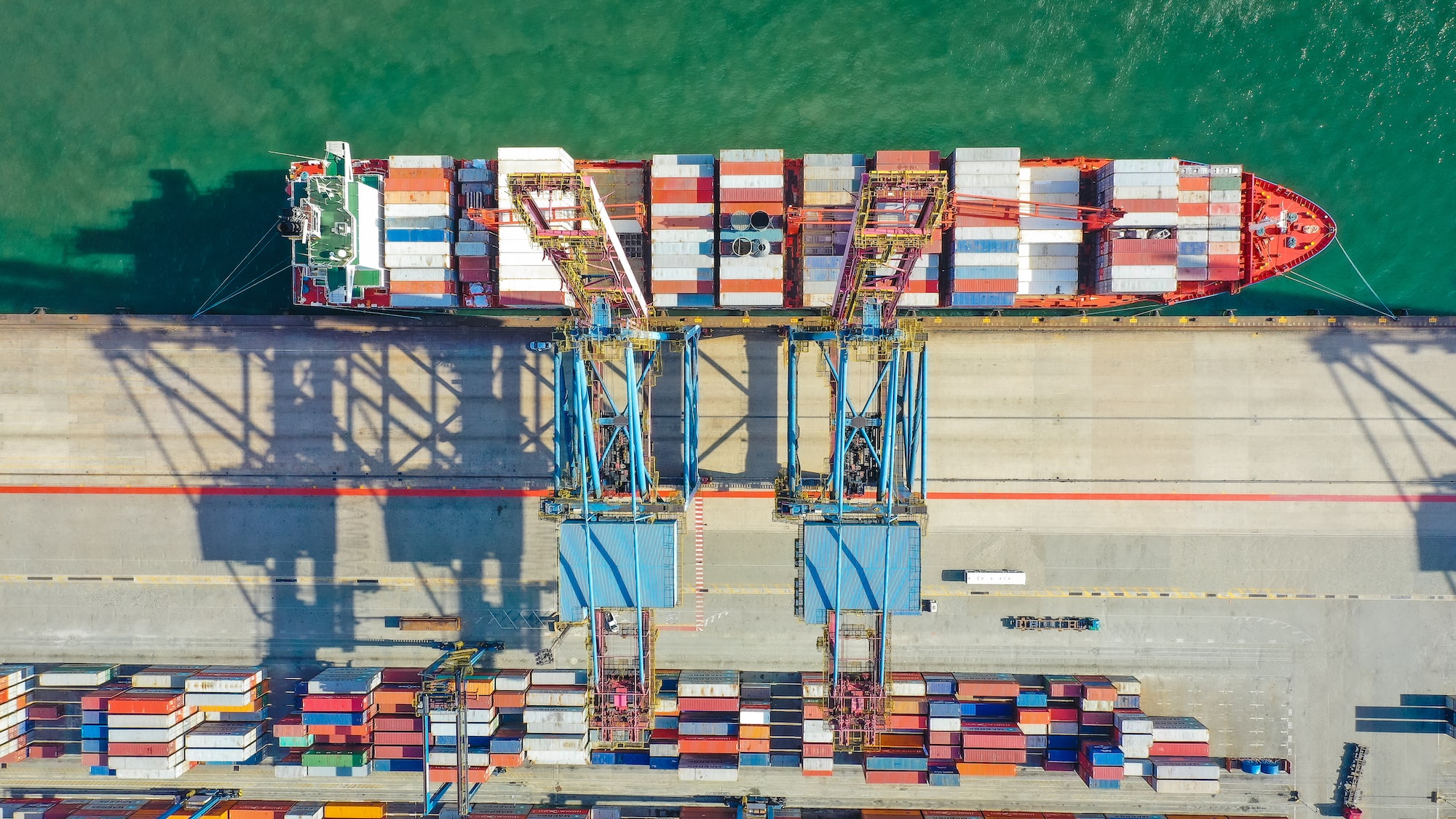 Is Your Community Performing Well? Pursue It With Community Health Index 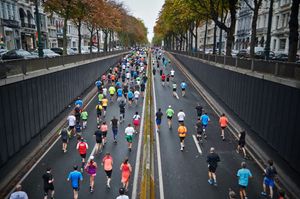 An Anatomy of Your Community Members: Port's User Profile Explained 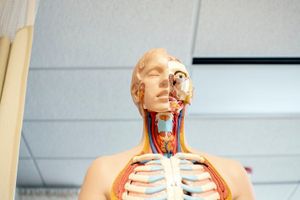 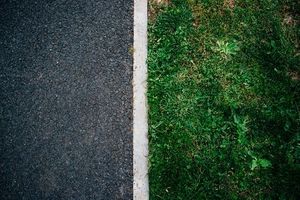 public – 4 min read
TL;DR: We built an app using a basic version of our community segmentation model so you can analyse your…
Feb 25, 2021
Nick Dijkstra 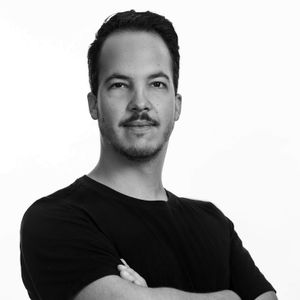